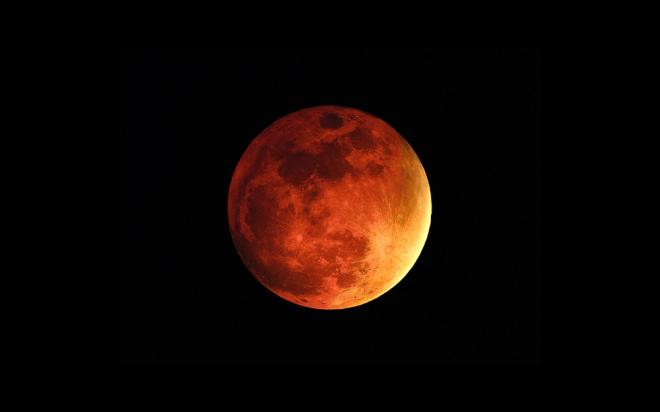 Mars, the Red Planet, associated with the God of War himself. So, in the picture above, Mars just doesn’t look that impressive. For those of a metaphysical bend, it is important to note when Mars’ influence comes into your life. This could be a particular combative person invading your “space”, or a sudden urge to go to war yourself over something. Sure, there are people who downplay this sort of thing, but who knows how the cosmos pulls at us really? The moon controls the tides and throughout history people have claimed it affects mood and energy level. Why not let the red planet incite a little blood lust.

Back to the task at hand, I would say that, if Mars has an effect on us psychologically, the bastard must live in my house. I wish he would find someone else to bother. Maybe I can find him and go Teddy Roosevelt on his ass.

That would solve his flaming sword attitude. Anyway, I dug up an old poem of mine about Anger I thought I would drop in the bottom of here.

So, Mars gets a bad rap honestly. Not all war is bad. Not all anger is cruel. Sometimes the righteous anger at injustice or evil in the world is just what is needed to purge in cleansing fire that which is undesirable. It doesn’t even have to be that epic sounding. It can simply be that moment when you decide to change something about your life. Making that decision can seem like waging a war on yourself. So when you go to war, for whatever the reason, remember Mars and his red sword of fire. May it cut the way you want it to gentle readers.

What have you gone to war over? Trying to quit a bad habit? Excise some malevolent figure from your life? Let’s hear it in the comments.